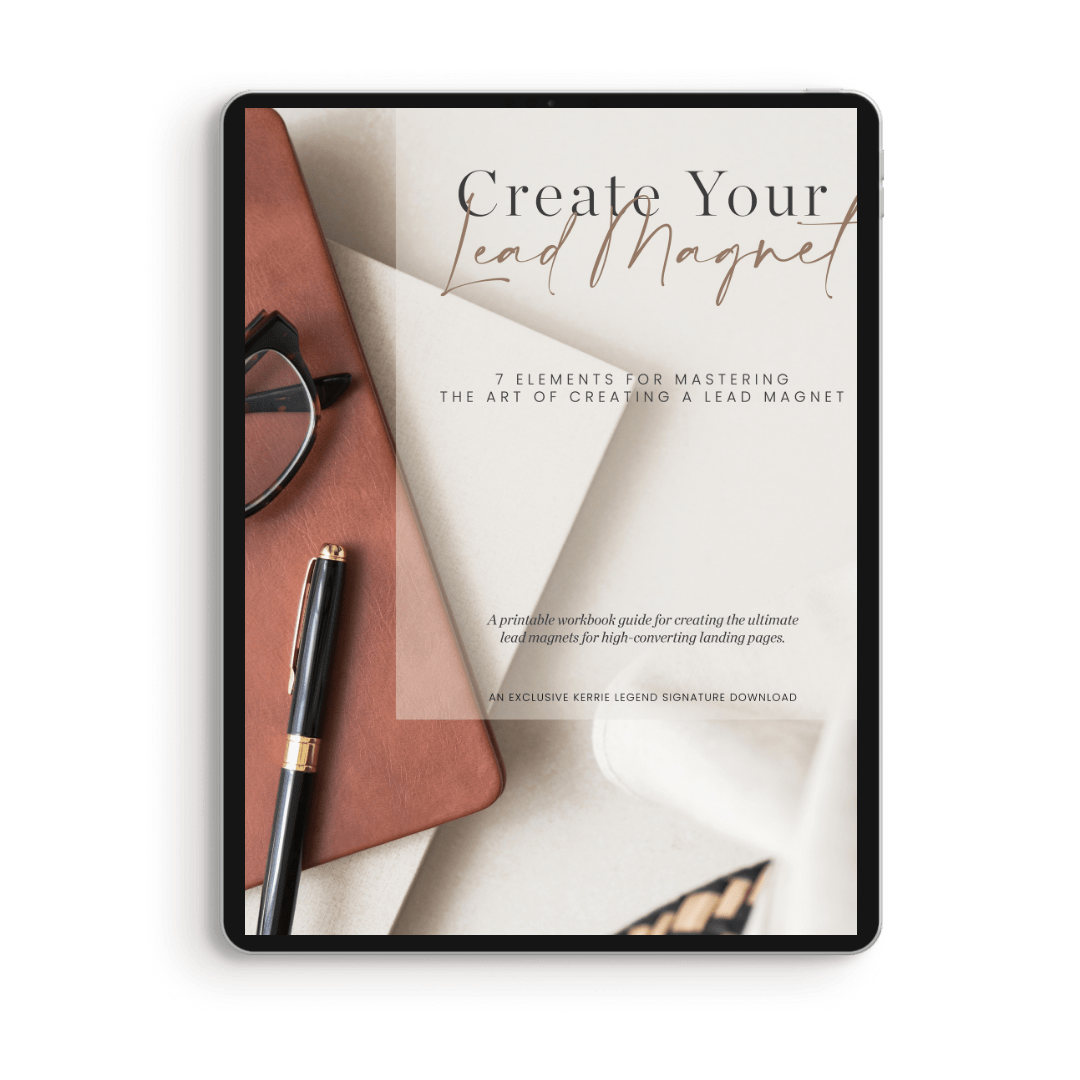 Let's create your next lead magnet together

Download the most comprehensive guide for creating high-converting lead magnets.Tell Me More

See, back in 2008, my husband Joe and I practically lost everything. We were both working for corporate entities, and my job got outsourced somewhere overseas, and my husband’s job (heavy machinery transport) could no longer pay him and everyone else on their payroll. They ended up filing for bankruptcy and we never saw the last 4 paychecks they still owed him.

Within 2 weeks, both of us were jobless. I was pregnant with our 1st child at the time, and things got scary real fast. Our health insurance? Gone.

I started doing freelance graphic design, started writing, and Joe took odd jobs here and there driving across the country. We stayed afloat, but not before we had to short-sale our house, because what was owed was more than what it was valued, and thanks to an ARM mortgage, payments kept going up and up and up. You get the idea. That was then.

Eventually, we landed on our feet, working for ourselves, but man, it was hard. I was constantly looking for the next client, looking for the next business to carry our private label soap line, and working on websites for people in-between private label jobs. Joe was gone all the time, and I remember one weekend, when he was home on an OTR (over-the-road) reset, we looked at each other, and were like, “never again”.

Blogging became my mission, and Joe knew I had the tenacity to stick with something until I mastered it. I studied it for a while, but never really grew an email list or a substantial following. At the time, Facebook didn’t really have a bad algorithm and everything you shared people saw. But as soon as 2016 emerged, it got harder and harder to be seen and grow our email list without taking out ads all the time. And most of the time, those ads were a waste of money (ahem, bot clicks).

So in 2017, I set out on a mission to conquer blogging and make a steady income from it once and for all. And I mastered it.

Well, here’s the truth. I could have conquered blogging so much faster and with greater ease if I had known what I know now way back when. it wasn’t until December 2018 that I finally had a crucial “ah ha” moment and things went “boom”.

I had actually been working on Pinterest for over a year and a half by December 2018, and received steady traffic, but nothing “spectacular”. It was decent. Higher than the average blogger, but not enough to make advertisers go “wow”.

I kept at it, though, and worked through a lot of A/B testing, focused on my audience, and then something remarkable happened.

This was one of those moments that actually shocks you… because you hear about blogging working for people, but only for a few elite, and never actually think it’ll happen for YOU.

Honestly, I surprised myself. I figured blogging and marketing on Pinterest was going to be just another thing I had tried and failed at.

But this time, I was wrong. I had actually succeeded at it.

Now, I wake up, and there’s already been 500 visitors to my site by 9 a.m. every morning, and handfuls of email signups. And sales are happening, too.

I remember on January 25, 2019, when I hit the 10 million monthly views mark, Joe looking at me, saying, wow, you did it. Now what?! And I was still excited. There’s still so much we can do with our strategy, and it’s an exciting time.

But I remember clearly, when I was initially starting out, thinking about how I was going to go about making sales of some of my really cool designs, and wish I knew then what I know now about blogging and Pinterest together. I could have really impacted our lives even earlier – like within 2 months – if I had implemented everything I know now.

That’s learning, though. Learning from someone who’s been there before has immense value, because there’s all sorts of things I’d have done differently.

Last year, we sold our house, and we’re currently in the process of building a new one in Montana. Without a mortgage – everything in cash. We came back from the brink of disaster, even stronger financially than before. But we couldn’t have done it without learning Pinterest top to bottom, and making that our core strategy.

So we’re a living testament that you CAN make it as a blogger (even if you’re currently a “nobody” like we were) and make income from it. I’d love to hear about some of the things you’ve been able to bounce back from and how you’re doing with Pinterest, also. Drop me a line and tell me how you’re doing! 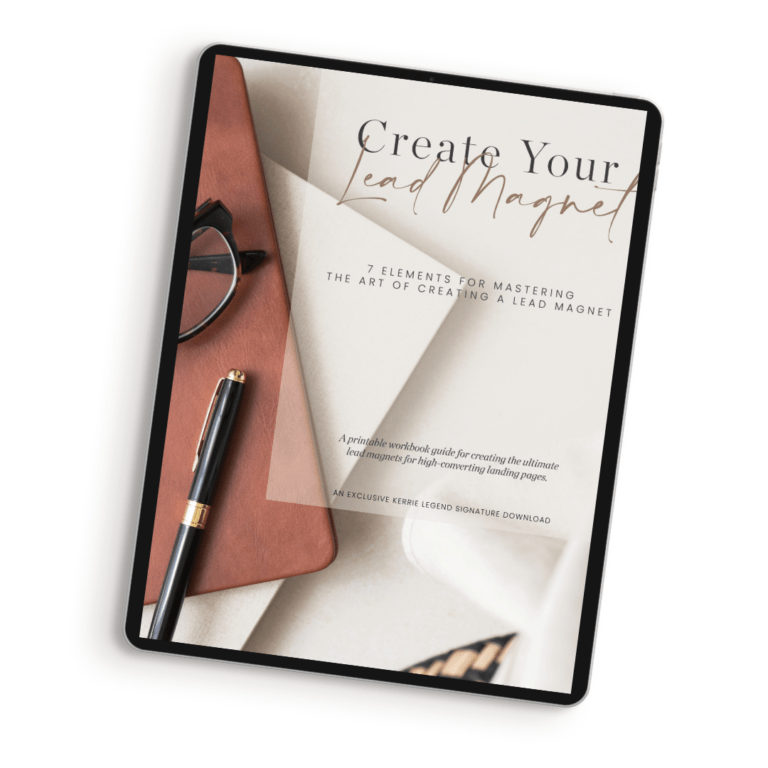 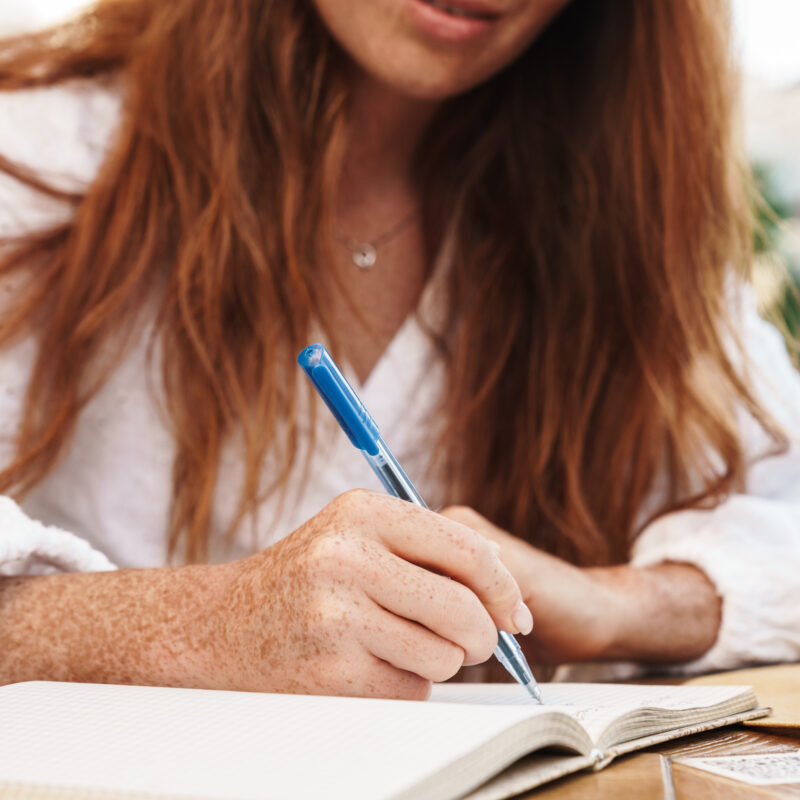 She is a writer, graphic designer, and Pinterest nerd. BFA in Graphic Design, a BS in Marketing, and minored in computer science, Spanish, and Business Administration. Classical pianist. Prolific and bestselling author of Pinterest Marketing, and boundary-pushing template creator. Goat wrangler and mommy to six adorable boys. 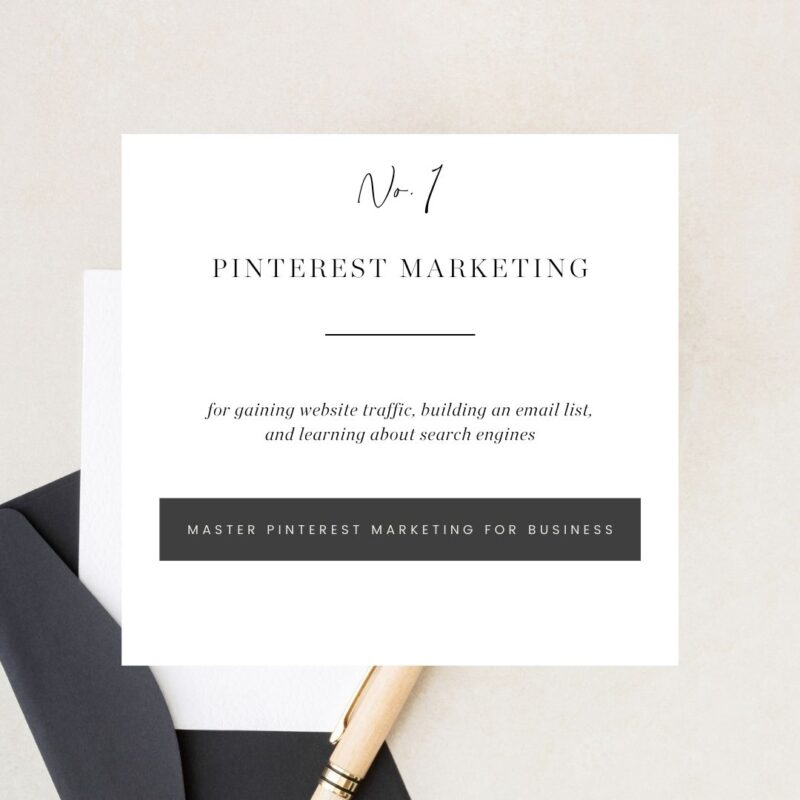 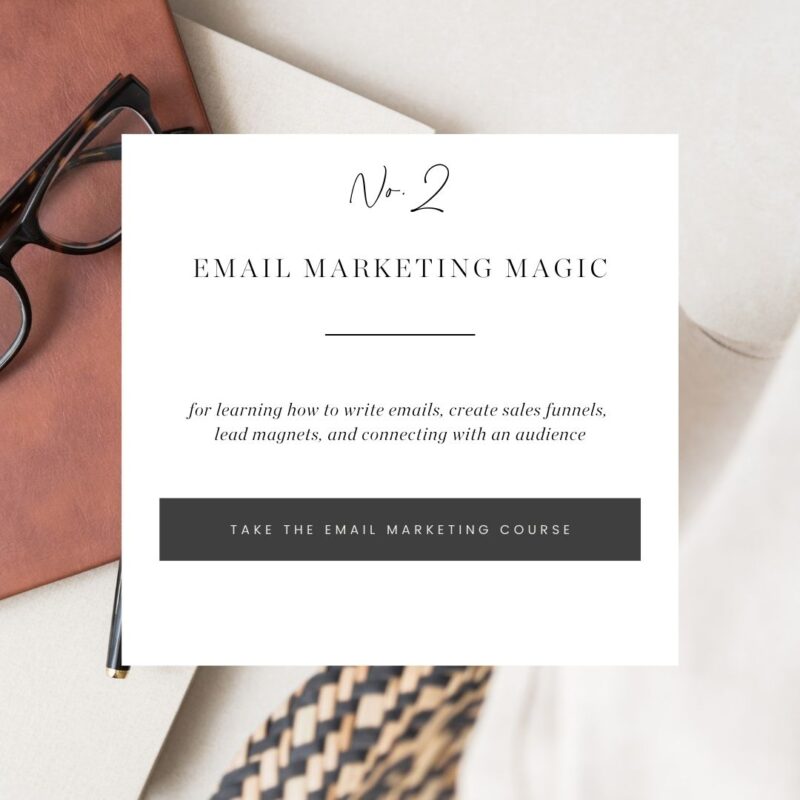 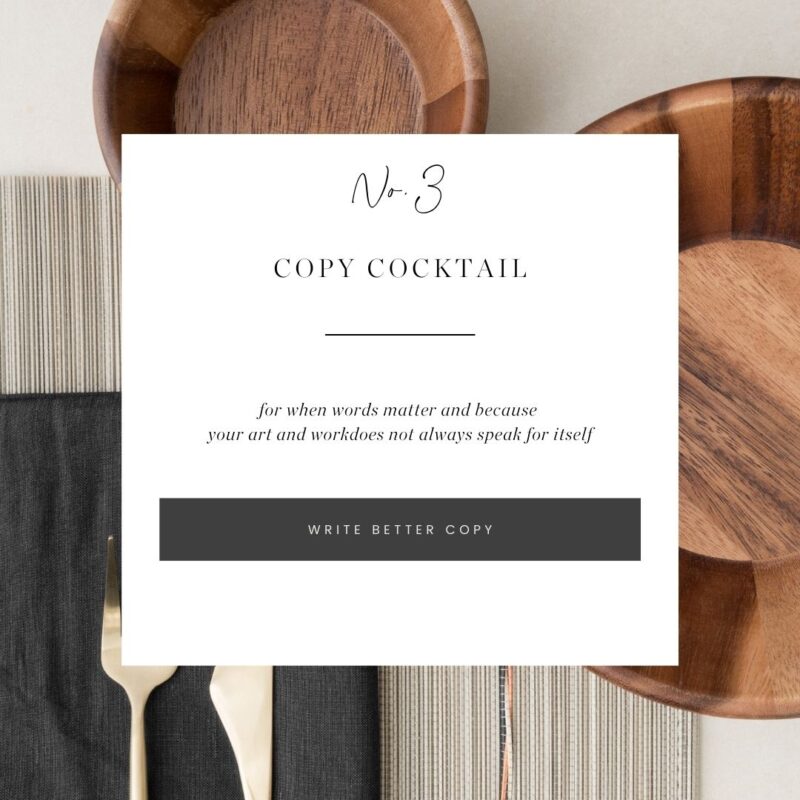 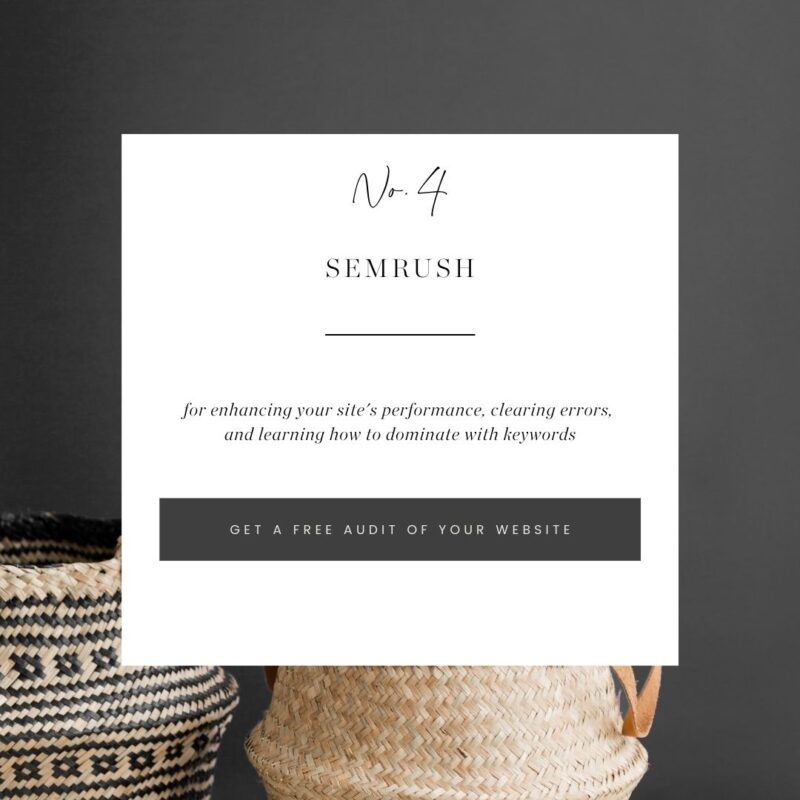 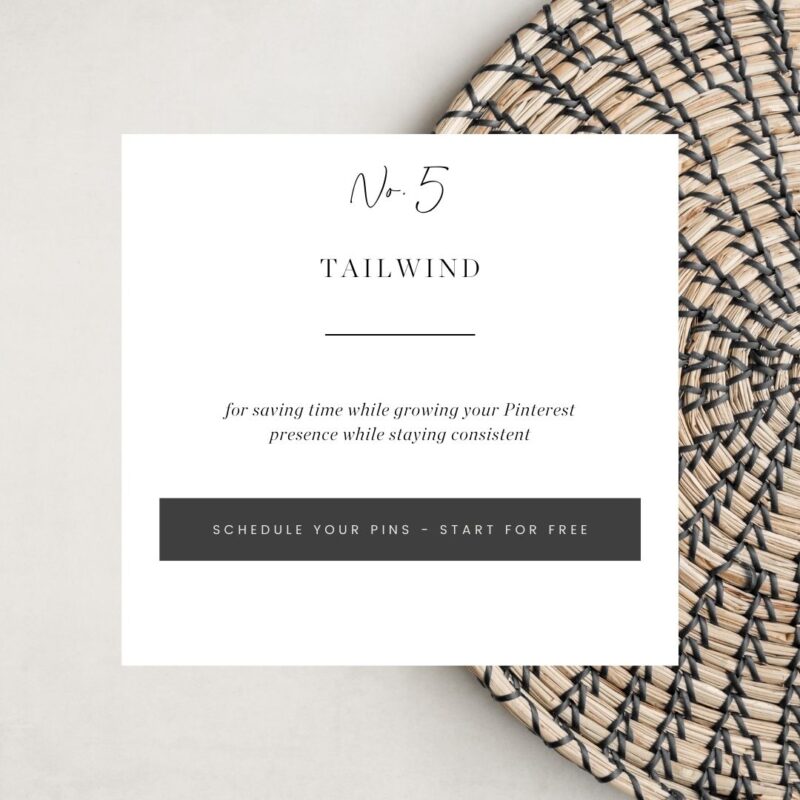 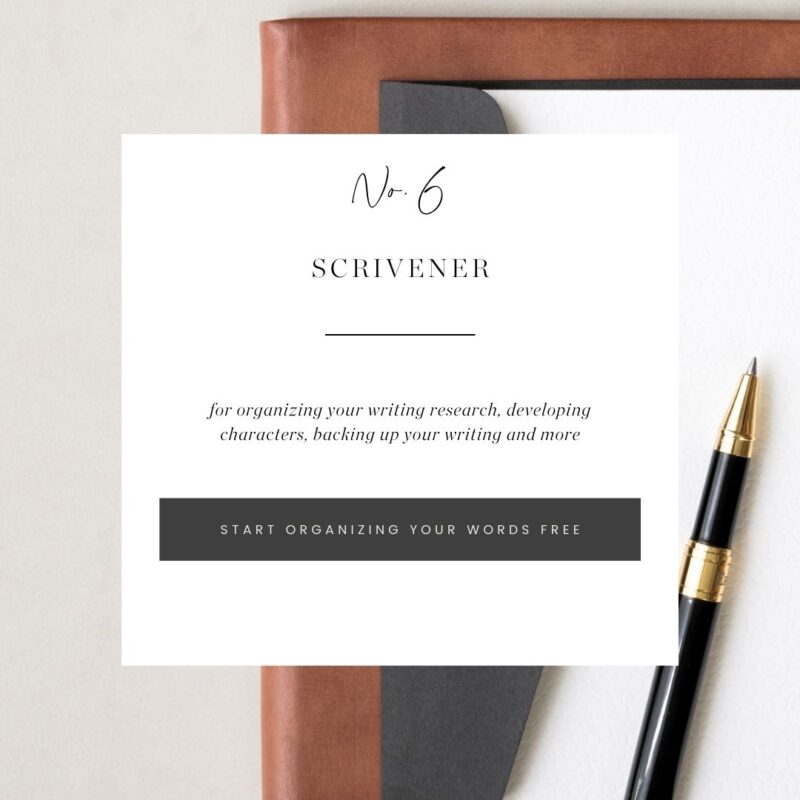 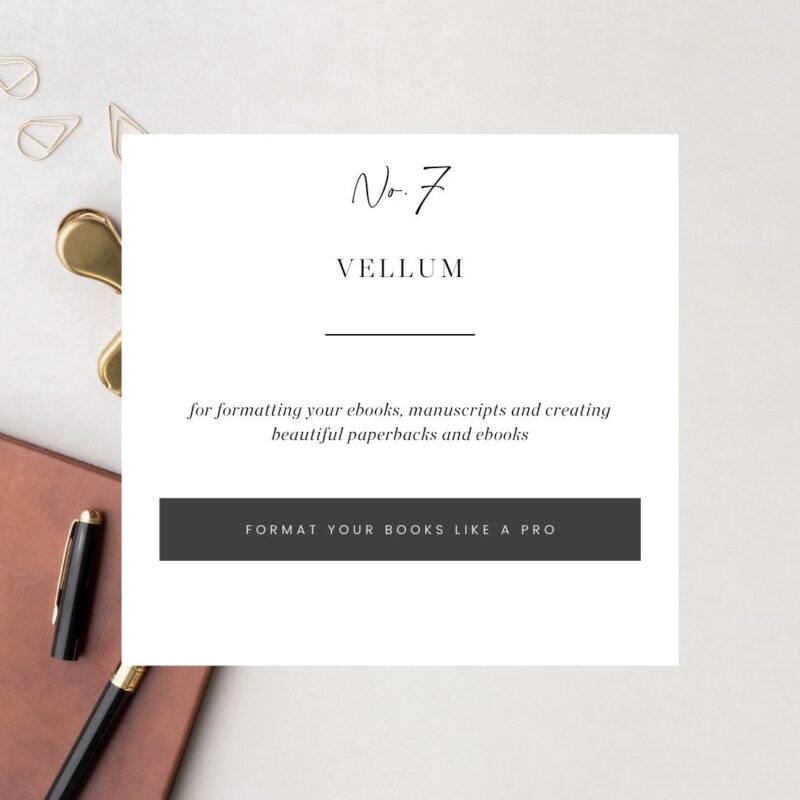 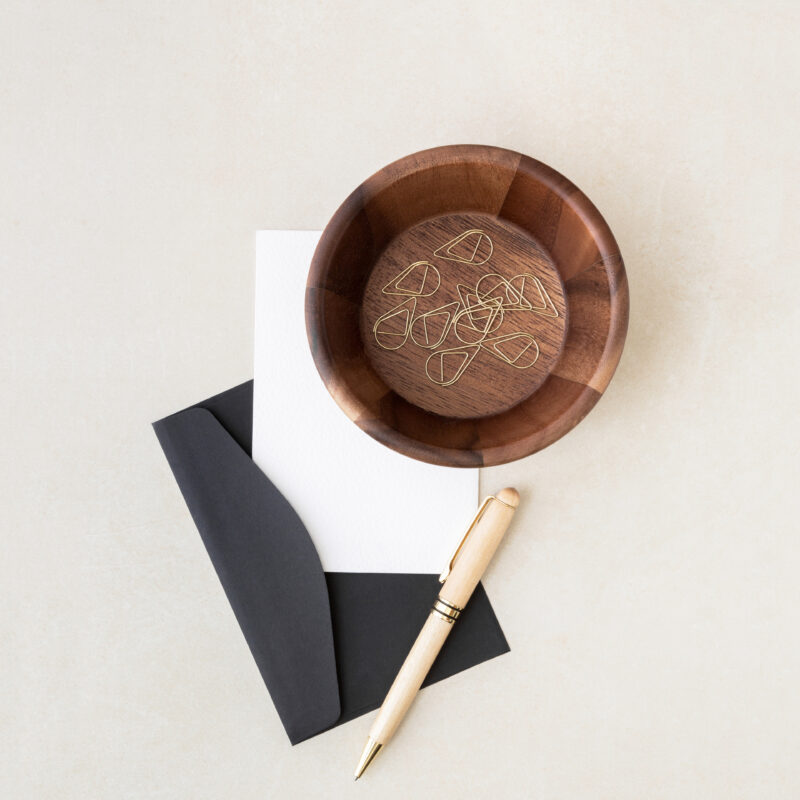 A 60+ page interactive comprehensive guide and workbook to help you master the art of creating lead magnets. 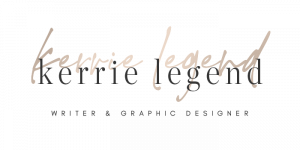 Come check it out.

To the Vault, Batman!