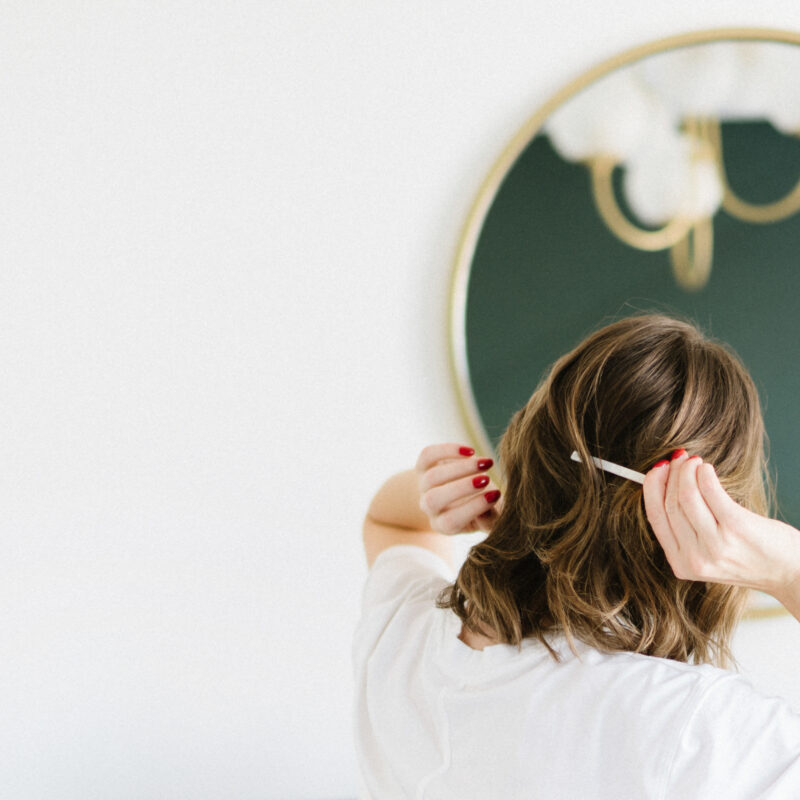 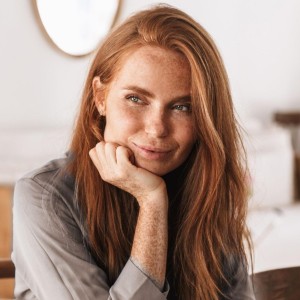 There’s been some debate online on whether Pinterest monthly views are a vanity metric or not. So today, let’s open this up and debate this from a few different angles, so you can decide for yourself, once and for all, if you actually believe the Pinterest “experts” that make this claim.

For starters, I’m a huge believer in focusing on one form of marketing and mastering it head to toe. I don’t believe in running a business off of social media or relying on those platforms. But I am a big believer and advocate of anything search-based like Pinterest, YouTube, Google, SEO, and building a solid email list, etc. This is exactly why I’ve made Pinterest my primary focus for the last 3 years, and why those efforts have paid off big time.

So let’s start from the ground up, with a little history here on my background with Pinterest. I’ve done an incredible amount of testing every single month with Pinterest since December 2018, and grew my account from 80k monthly views to 14+ million in just 3 months. I started conducting my own testing after being stuck at around 50k-150k monthly views on Pinterest, with just 75k or thereabouts in monthly page views on my blog. My goal was to conquer Pinterest once and for all, to test what processes worked the best, and what scored the most engagement as well as click-throughs to my site. And to be honest, I used to follow Pinterest-oriented blogs, and despite listening to their advice, none of it worked and there was only a little growth in spurts here and there. Quickly lost whatever growth I had a few months later, because there seems to be a focus on pinning “what’s popular” for that month, instead of focusing on a more long-term strategy. I found it strange that these bloggers were making claims of huge success with Pinterest but would never show their analytics.

From what I can see online, I am the ONLY Pinterest course provider who freely shows her Pinterest analytics both publicly and in my course, along with Google analytics and sales. Here’s my advice – if a Pinterest “expert” isn’t being transparent with their analytics, don’t take their course. And with so many people claiming to be experts at Pinterest and creating courses to make money off of unsuspecting people new to Pinterest marketing, I often get annoyed with “experts” who make claims without providing any sort of support behind it, much less claim to be successful with Pinterest when their numbers are lacking. Claiming wild success with less than 50k, 150k, or even 500k monthly views. (Some had to resort to Facebook ads to sell a Pinterest course. Think about that for a second.) These claims do nothing but confuse hard-working bloggers trying to focus their attention on Pinterest and the benefits it has for bloggers.

Why Pinterest monthly views could be considered a vanity metric…

So are Pinterest monthly views really a vanity metric? Yes and no. Here’s why “yes” – disclosing the middle column alone is merely a showing of a series of pins (the user’s included) that went viral, that maybe a majority of them didn’t belong to the Pinterest user. While it can’t be easily manipulated, it doesn’t entirely infer that the Pinterest user is a successful blogger.

Why Pinterest monthly viewers is NOT a vanity metric…

Now, here’s why Pinterest monthly views are NOT a vanity metric: combined with the right column, it shows ability to reach, a fine use of keywords and relevant pins to their audience, along with ability to convert with engagement. But one thing is for certain. If the user has a higher number in those columns, they are DEFINITELY converting traffic tot heir website.

A few things to remember: click throughs do not equate to sales. Saves to not equate to click throughs. Closeups doesn’t necessarily mean the user was interested. It could be the user couldn’t read something small on the pin. BUT. If that center column and right column on Pinterest analytics are both high, you can bet that the Pinterest user is getting HEAVY traffic. Which gives them more opportunities to convert pre-qualified interested people into buyers.

But here’s a truth. Knowing what I know having tested Pinterest and seeing growth, I can tell you flat out that many Pinterest “experts” are faking it until they actually make it. They’re fronting.

So here’s a rule that I like to follow. If you’re going to talk about success with Pinterest or any other platform, be willing to show your Pinterest analytics, Google analytics (before and after), and screenprint of sales from a merchant provider.

Transparency is important when you’re teaching a course. This is why I provide my blog followers with the FULL picture of my analytics, screenprints of my sales to date over the past 3 years, and also my Google analytics. Pinterest can be a game-changer for bloggers who give it the time it requires, but bloggers also need to have a firm understanding of how all those moving parts work together, and also, the 7 methods of Pinterest amplification.

So, to sum it up, no, I don’t think that Pinterest monthly viewers is really a vanity metric. It’s a number that reflects so much more. But you really have to look at the full 3-column analytic view to see how well a blogger may be doing. Isolating one column and calling it a vanity metric is not using sound judgment or exhibiting a full understanding of what is behind those numbers. Logic and reasoning go a long way.

So that’s my take on that, and if you disagree with me, that’s totally ok. I’m just speaking from experience with an intense focus on Pinterest. Or, maybe I gave you something to think about. Maybe you even agree with me. Whatever you choose to believe or how you want to interpret data, provided that it’s supported with fact, is totally up to you!